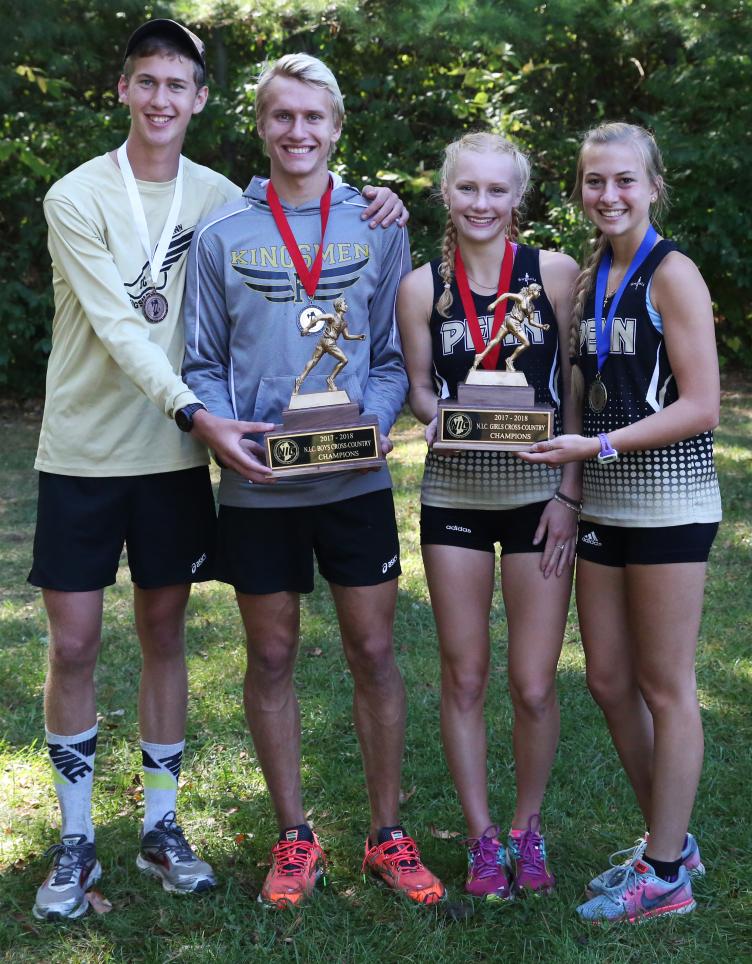 A Photo Gallery is posted below.

“The Lady Kingsment ran strong today,” Penn coach Michael Clements said. “This was a great win to kick off the post-season for us, and I'm fired up for what we can potentially do over the next four weeks.

“The day started fantastic with most of our girls in the JV race running all-time PRs, and the Varsity fed off of that excitement with some impressive runs of their own.  It was particularly fun to see Lauren and Dani race in their last NIC meet where they were able to go 1-2 overall on their Senior Night while Ellie and Brooke were able to capture some 1st Team All-NIC accolades of their own.” 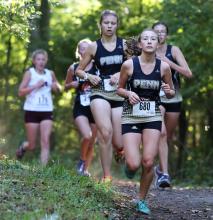 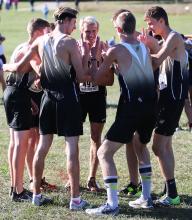 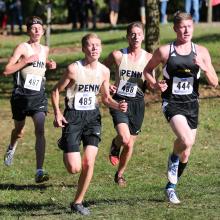 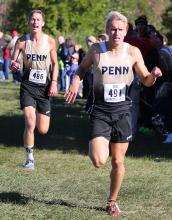 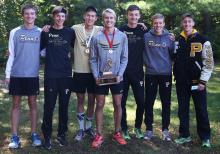 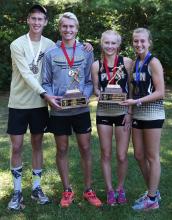 Penn Baseball's 1st practice on new turf field
It wasn’t Opening Day, but it sure had the excitement of it!   Yesterday (Tues., Sept. 10) the Baseball Team had their ...
Penn's "Friday Night Lights" brings the Community Together!
So much more than just a football game, Friday nights are a time when the whole community can come together to support a common cause. From our band...
END_OF_DOCUMENT_TOKEN_TO_BE_REPLACED