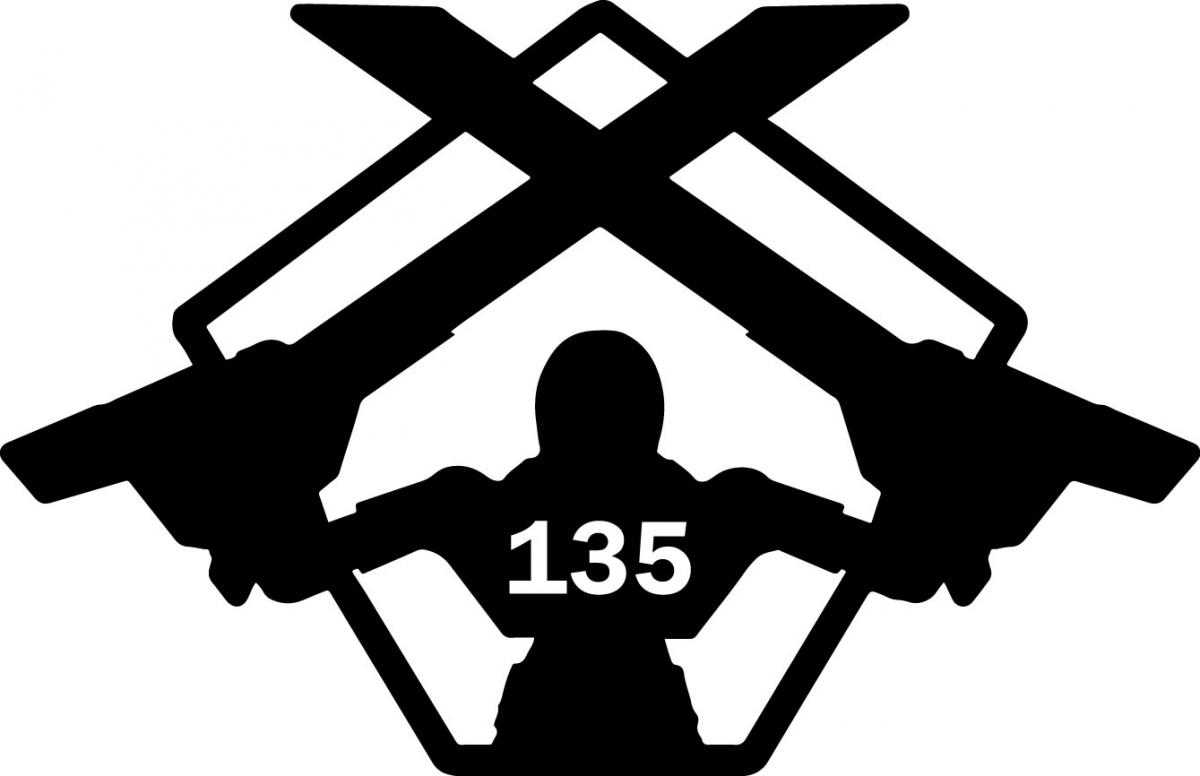 Penn High School’s Robotics Team 135 is awaiting the worldwide release of the  FIRST Robotics FRC Game Challenge on Saturday, January 9. The event, which is open to the public, will start at 10 a.m. ET. It will be held in Penn’s Large Group Instruction Room A (enter through rear Door J).

After the game release, Penn Robotics Team 135 begins its journey to design and build this year's FRC Competition Robot.  This is the 19th season for Penn Robotics in the FIRST Competition.

Last year, Team 135 was honored with the highest award in the state, The Indiana State Chairman's Award, and also won the Kokomo District Tournament.

Penn Robotics Team 135 was in the local news this past year for assisting with the Hand of Grace project, helping build a prosthetic arm for a local third-grade student.  For more information about the organization, please visit our website: www.team135.org.

More than 75,000 students from around the world will watch the live-feed from FIRST® Robotics' headquarters in Manchester, New Hampshire, to find out the goal of this season's competition. Each year a new game is introduced, and teams have six weeks to design and build a robot, which will compete at local, regional and national events.

At Saturday’s kickoff, teams will be shown the game and challenge details for the first time, and will receive a Kit of Parts made up of motors, batteries, control system components, construction materials, and a mix of additional automation components.

The FIRST Robotics Competition is an annual competition that challenges high- school students - working alongside professional Mentors - to construct a robot of their own, and compete in the ultimate Sport for the Mind™ that measures the effectiveness of each robot, the power of teamwork and collaboration, and each team's display of Gracious Professionalism ®.

Through their participation, students experience the excitement of science, engineering, technology, and innovation; build well-rounded life capabilities such as self-confidence, communication, and leadership; and qualify for over $25 million in college scholarships.

Accomplished inventor Dean Kamen founded FIRST® (For Inspiration and Recognition of Science and Technology) in 1989 to inspire an appreciation of science and technology in young people.

Based in Manchester, N.H., FIRST designs accessible, innovative programs to build self-confidence, knowledge, and life skills while motivating young people to pursue opportunities in science, technology, and engineering. With support from over 200 of the Fortune 500 companies and more than $25 million in college scholarships, the not-for-profit organization hosts the FIRST® Robotics Competition for students in Grades 9-12; FIRST® Tech Challenge for Grades 7-12; FIRST® LEGO® League for Grades 4-8; and FIRST® LEGO® League Jr. for Grades K-3.

Gracious Professionalism® is a way of doing things that encourages high-quality work, emphasizes the value of others, and respects individuals and the community. To learn more about FIRST, go to http://www.firstinspires.org/.

IndianaFIRST is an organization dedicated to growing FIRST (For Inspiration and Recognition of Science and Technology) robotics programs in the state of Indiana. FIRST is a multinational non-profit organization that aspires to transform our culture, making science, math, engineering, and technology as cool for kids as sports are today. Founded in the fall of 2001 as the Indiana-based affiliate of FIRST, IndianaFIRST brings FIRST programming to students in grades K-12, teaching them hands-on skills in engineering, science, and technology that they can relate back to their class work. Kids compete against other kids in local, state, and regional competitions in what is frequently called "The Super Bowl of Smarts."

TEASER VIDEO for the competition: https://youtu.be/FVLdJdoKK2E

Penn Baseball's 1st practice on new turf field
It wasn’t Opening Day, but it sure had the excitement of it!   Yesterday (Tues., Sept. 10) the Baseball Team had their ...
Penn's "Friday Night Lights" brings the Community Together!
So much more than just a football game, Friday nights are a time when the whole community can come together to support a common cause. From our band...
END_OF_DOCUMENT_TOKEN_TO_BE_REPLACED