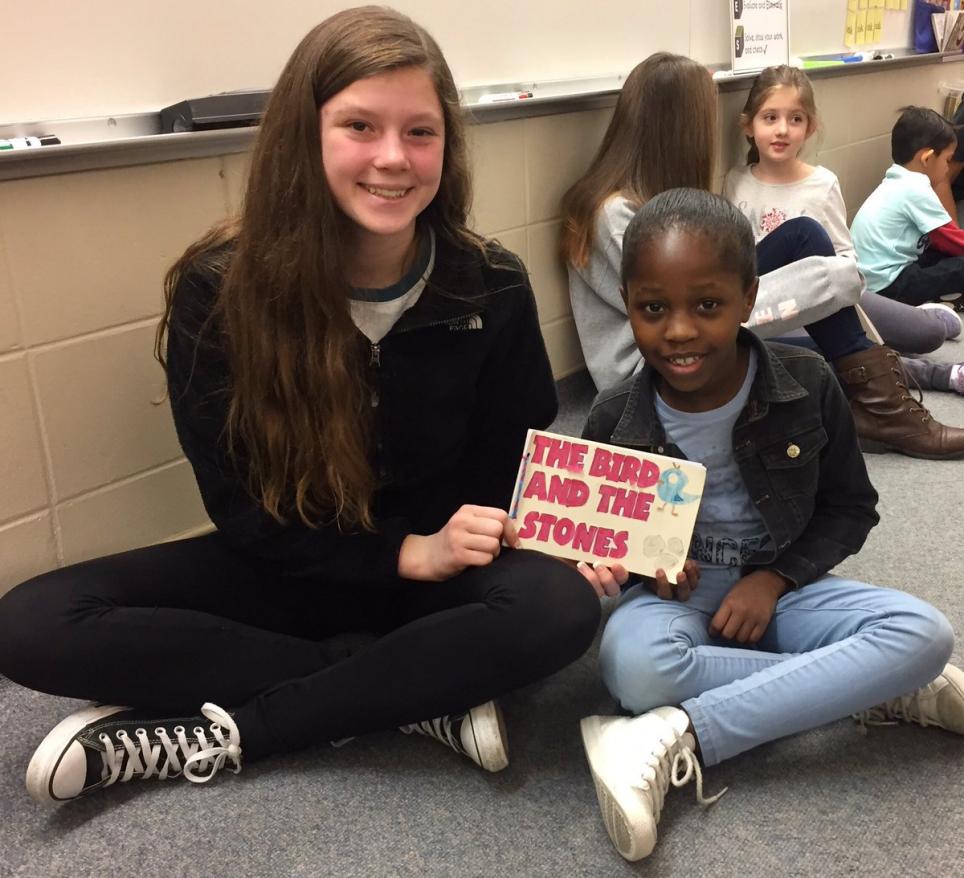 “Sometimes you read a book so special that you want to carry it around with you for months after you’ve finished, just to stay near it,” is a profound quote by Markus Zusak, author of "The Book Thief," that inspired another Early College Academy service learning project. The freshman Early College class read "The Book Thief" in English and were profoundly moved by it; so much so, students decided to take their new found love of reading to the kindergarten and first graders at Meadow's Edge Elementary School. 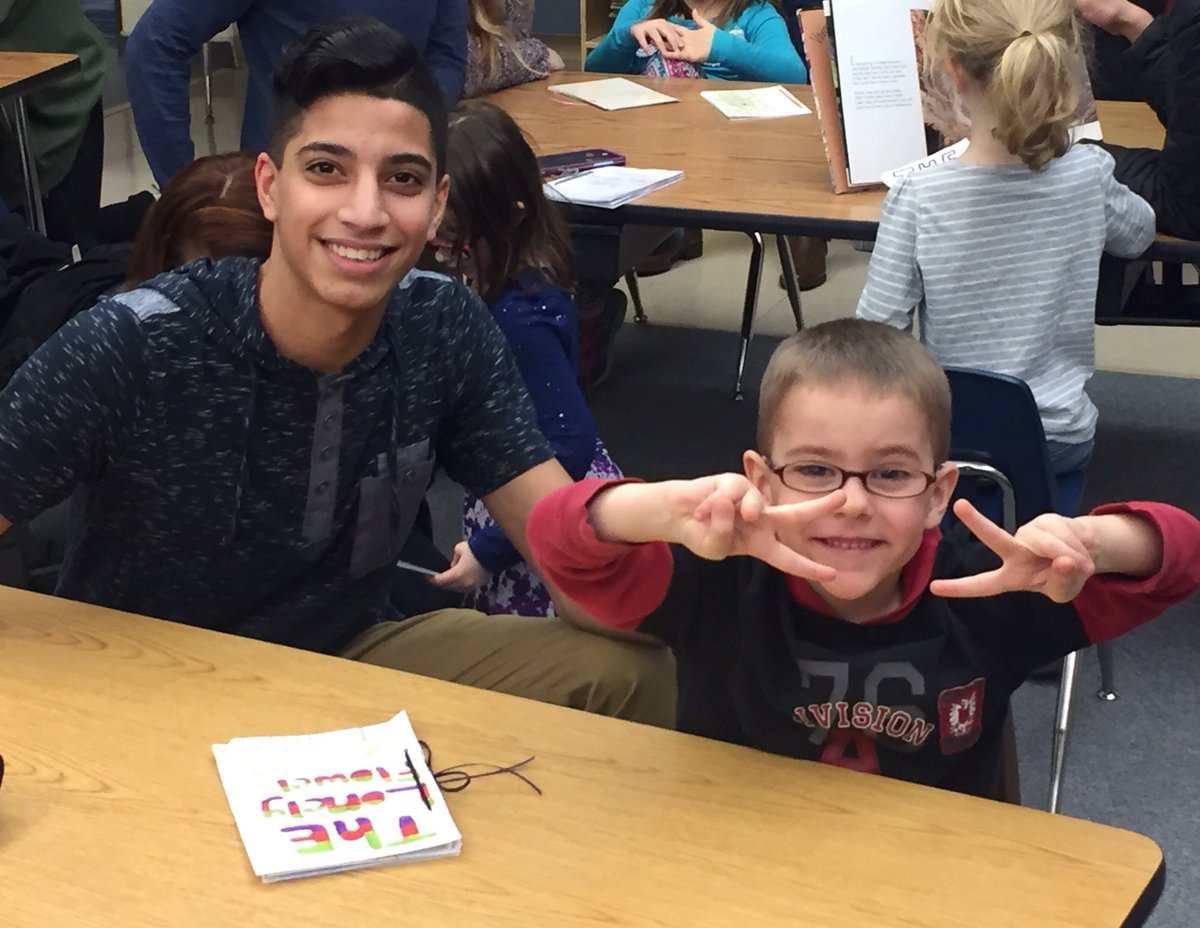 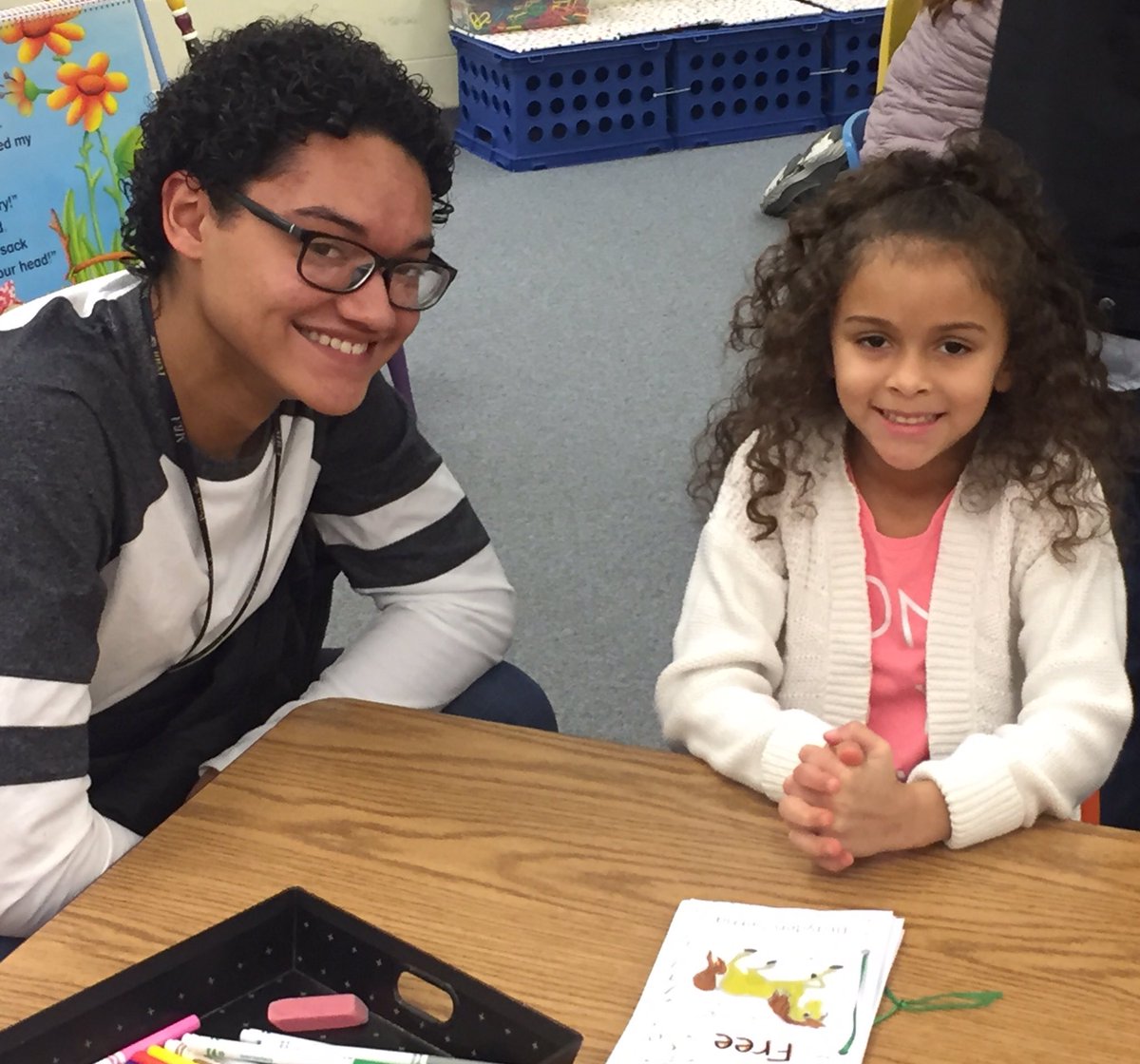 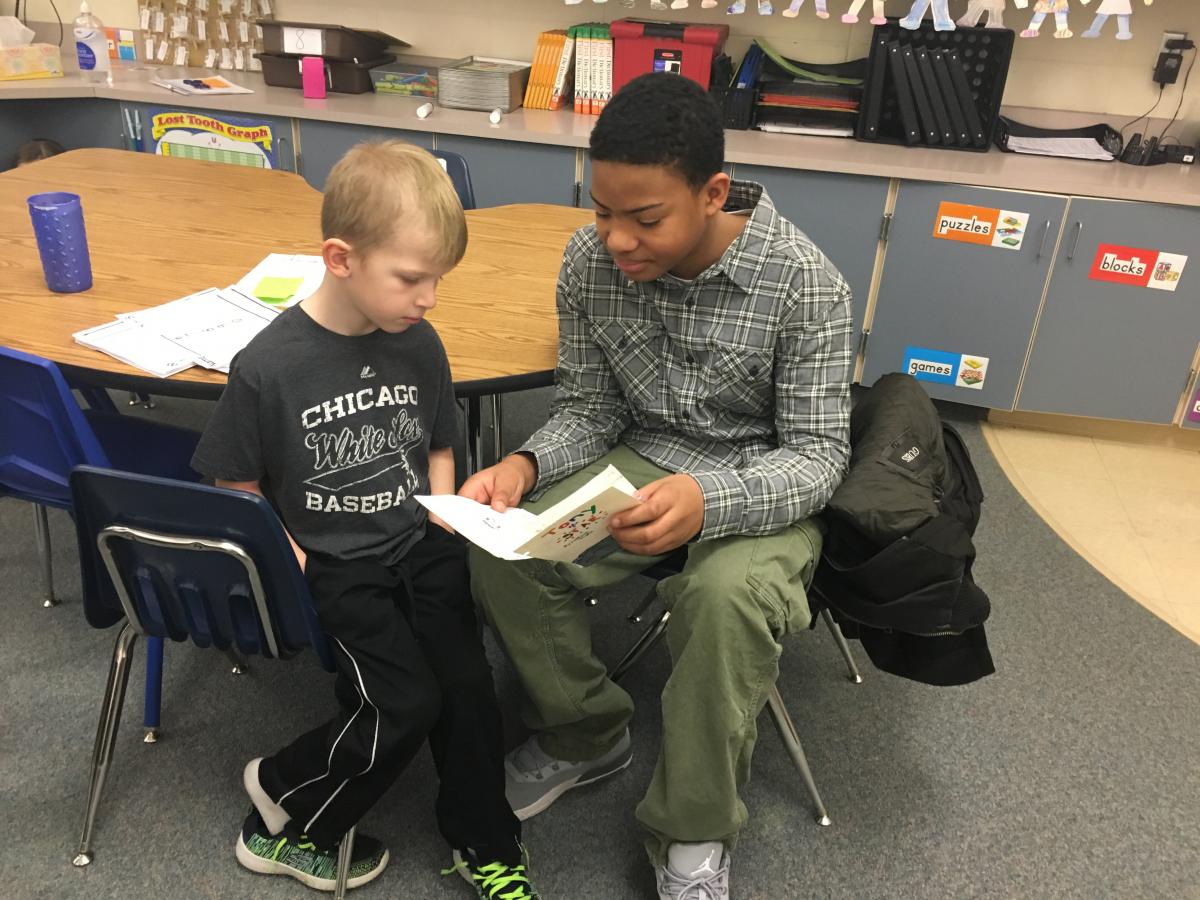 The assignment, seemingly simple on the surface, proved to be a challenge both in context and also socially for the ninth graders creating the children’s books. Because symbolism was such an integral part of the novel, students were given the task of creating a children’s book for their new friend assigned from Meadow’s Edge. Penn student books featured their student from Meadow’s Edge Elementary students as their main character who overcomes an obstacle or confronts a fear. Just as "The Book Thief" ultimately left the reader with a sense of hope, so did the books the students turned around and wrote.

The question of “How do I communicate a tougher concept to a little one in a way they understand?” became the cornerstone that fueled problem solving, communication with each other and others around, and ultimately, the result of the project. As their teachers sat in the classroom and watched the magic of the presenting of the books and bonding on project day, students surpassed expectations, and moved both adults and children of all ages to tears.

Words truly do have the power to connect diverse groups of people regardless of age, cultural differences or appearances as became evident through the process and completion of the project. The tremendous social, emotional, and intellectual growth that occurred the past two weeks inspired teachers and students alike, and we look forward to more project based learning and collaborative experiences to come.

Penn Baseball's 1st practice on new turf field
It wasn’t Opening Day, but it sure had the excitement of it!   Yesterday (Tues., Sept. 10) the Baseball Team had their ...
Penn's "Friday Night Lights" brings the Community Together!
So much more than just a football game, Friday nights are a time when the whole community can come together to support a common cause. From our band...
END_OF_DOCUMENT_TOKEN_TO_BE_REPLACED