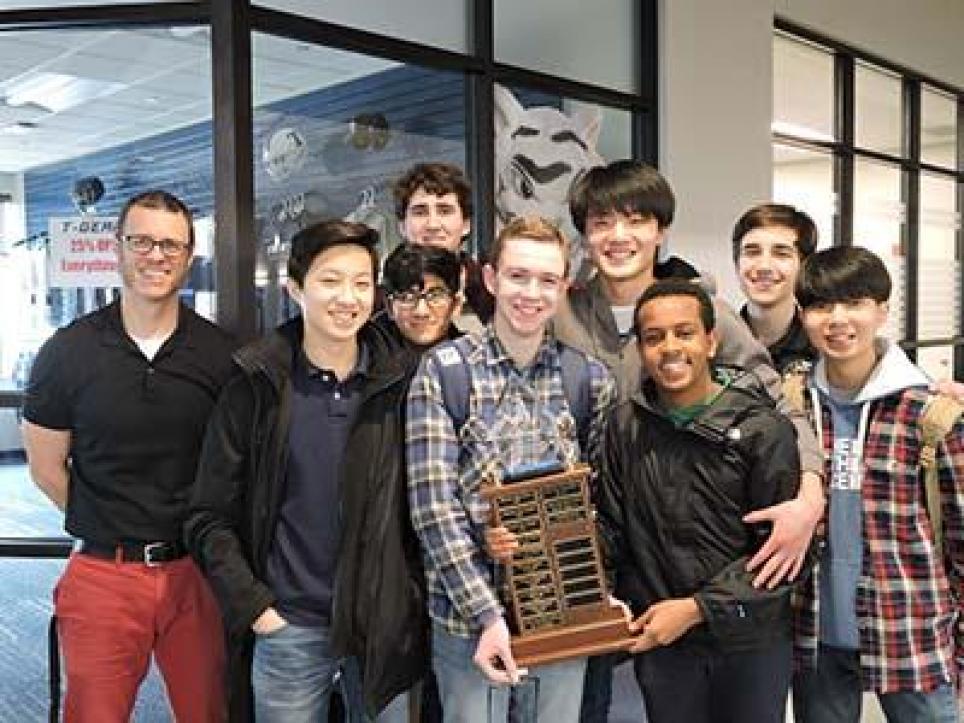 Three P-H-M teams (two from Penn High School and one from Discovery Middle School) took the top awards at the annual Tests of Engineering Aptitude, Mathematics and Science (TEAMS) competition at Trine University (2/18/20). The event, which included 200 students on 25 middle and high school teams, is a qualifier for the TEAMS national competition June 27 to July 1 in Nashville, Tennessee.

Both Teams were coached by Adam Beck.

Contacting your school during P-H-M shutdown

Due to the Governor's "Shelter in Place" Executive Order that went into effect...

The message below was sent out to all P-H-M staff and families the afternoon of March 12, 2020...

P-H-M is excited to offer Naviance to students in grades 6-12. Naviance is a college, career and...