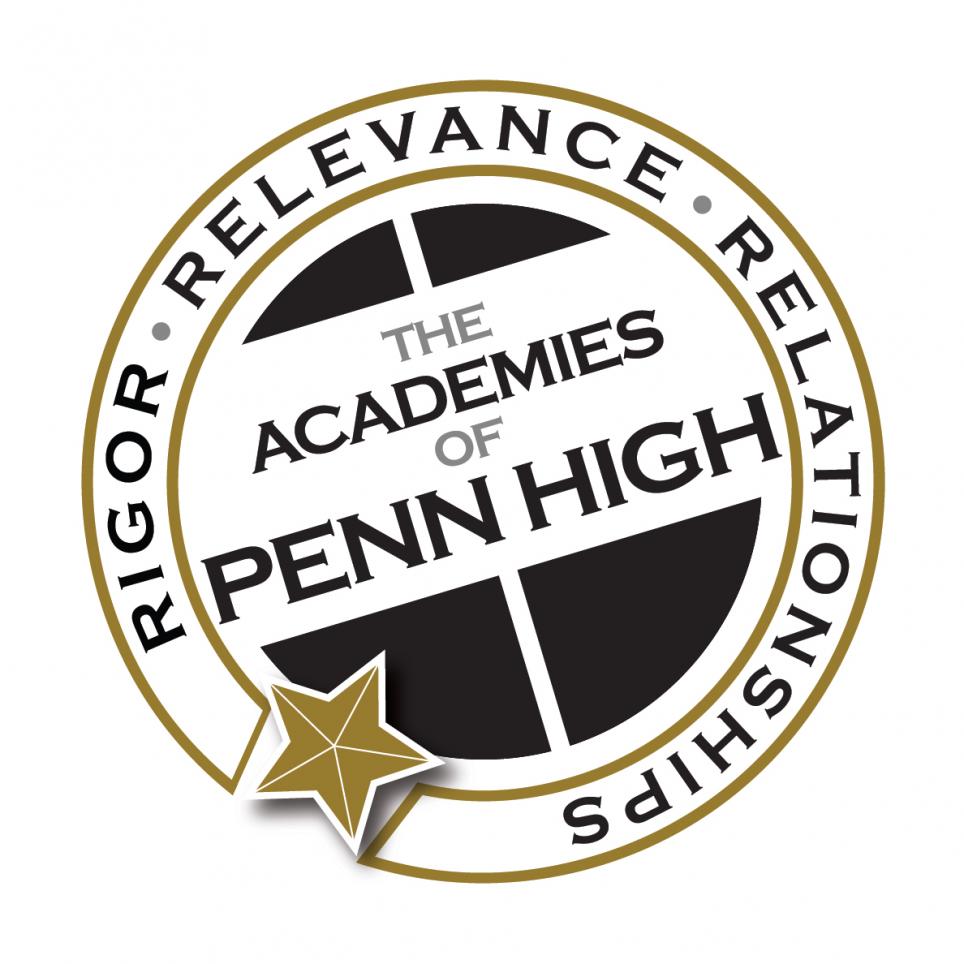 Penn High School Principal Steve Hope announced that 19 students have been named the valedictorians for the Class of 2017.

“The Penn valedictorians for the class of 2017 are an exceptional group of scholars,” Hope said. “Within this group are National Merit Finalists who are among the top .05% of all students in our country.

“These young scholars, who will undoubtedly be change-agents in our society over the next few generations, are set to study everything from psychology to bio-engineering to finance. We are proud to have all of these students represent Penn High School and they certainly bring distinction to the Penn High School class of 2017.”

Penn’s valedictorians traditionally are the top two percent of the class.

Contacting your school during P-H-M shutdown

Due to the Governor's "Shelter in Place" Executive Order that went into effect...

The message below was sent out to all P-H-M staff and families the afternoon of March 12, 2020...

P-H-M is excited to offer Naviance to students in grades 6-12. Naviance is a college, career and...