Penn High School’s Early College Academy started in the 2014-2015 school year and is designed to offer students a unique opportunity to begin working toward college requirements while simultaneously fulfilling courses for graduation at Penn High School. Penn High School is partnered with Ivy Tech Community College to offer a selection of courses, including dual credit courses, that can potentially earn a student college credits up to an Associate Degree by the time the student graduates. The yearly sequence of courses for the Early College Academy student is specific and required. Students may select elective courses when available.

For many Early College students, they will be the first members of their family to attend college. Getting a lot of their college credits—and tuition costs—and the opportunity to earn an Associates Degree in high school is a huge benefit to them. Click here to watch a video of what this opportunity meant to one Class of 2019 ECA graduate.

In April 2019, the Early College Academy received an endorsement as an Early College High School by The Center of Excellence in Leadership of Learning. 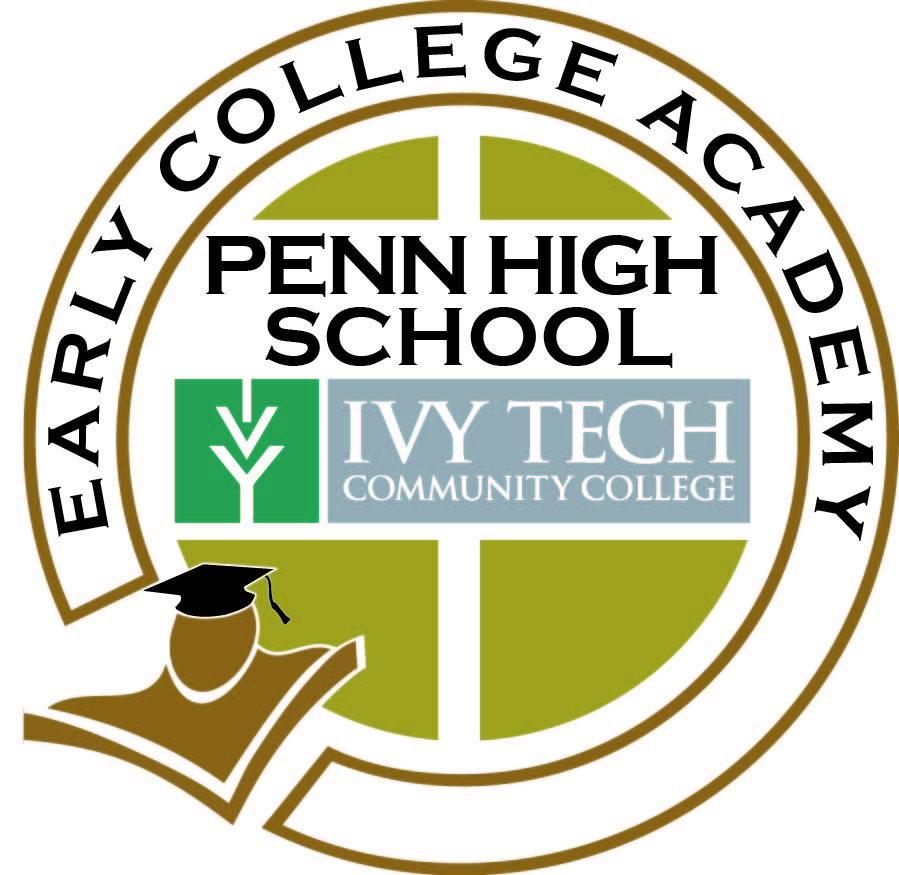 The Early College Academy serves students by providing individualized support and guidance in order to prepare them for post-secondary educational opportunities. Students are identified as potential candidates for this program in middle school, based on specific criteria. Participation in this academy is based largely on invitation only. Students may only select courses in the academy if they are members of the academy at the beginning of their freshman year.

With the announcement that Tuesday, March 30, 2021 will be an eLearning day, the meal plan for...

Penn Hockey Team lights up the winter lamps with Service Projects
The Penn High School Hockey Team catered a meal to the Ronald McDonald House in November, and collected funds for the Salvation Army in...
END_OF_DOCUMENT_TOKEN_TO_BE_REPLACED